Home » Engineering » How a Closer Look at MIMO Antennas Will Change Your Mind About It?

How a Closer Look at MIMO Antennas Will Change Your Mind About It?

By Wanda Price in Engineering, Wireless Technology on September 24, 2020.

Say for instance that you have just purchased a brand new wireless broadband modem and it comes with two ports that you need to plug into your antenna. The usual dilemma of many people in this kind of scenario is they will wonder which one they should use, and why on earth they’d need two.

Let us put aside technicality for now, below are some of the fundamental information one may need to know about MIMO technology.

From the early days of radio technology,  we got used to UHF radio technology transmitting on a single antenna. Or simply a mobile phone. This kind of transmission takes place through the use of air space. It will be received on a phone tower by a considerably larger antenna. The phone tower itself will take the challenge of rebroadcasting the signal to your target destination.

This is the working technology behind every single phone call we make on our cellphones. 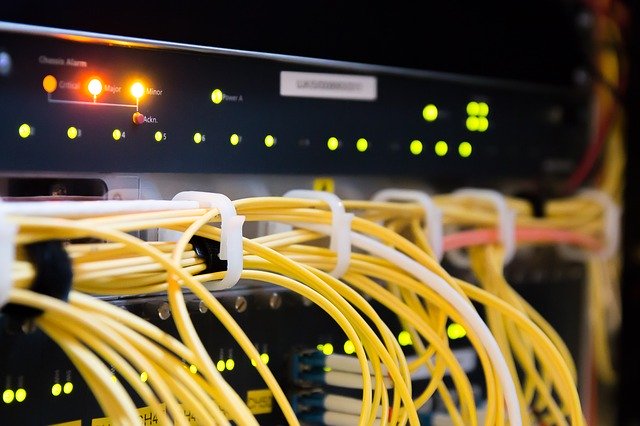 But, due to the surging demand for a more reliable 4G wireless internet and a faster one at that, we are now in  need of an even more intricate transmission method.

You may not be aware of this but you could have been enjoying 3G Internet for years now, with that it should not skip your attention that top speeds offered by network providers are increasing fast. From 3.6 Mbps for the initial series of broadband sticks down to 7.2 Mbps in 2007 and then in 2008, it spiked to 21 Mbps and then 42 Mbps shortly after. In the later part of 2011, this came up again to 100 Mbps alongside with the introduction to the public of 4G.

Right this very moment we can tell that 5G is looming on the horizon, it’s advent is inevitable and with that, it will be here sooner than we anticipate it will. Some industry insiders are in the belief that this upcoming generation will further spike speeds to around 50 times or even more from 4G.

In theory, it is a  very tricky business when it involves increasing the speed. What can be considered as the major limiting factor for speed is no less than the bandwidth.

Every single phone tower comes with frequency widths from which it can transmit. Every single individual that tries to connect to it will be allocated a small channel with a certain width.

What does this signify then? This only goes to show that every single tower comes with a limited number of customers that it can accommodate prior to becoming highly congested.  This brings us to this conclusion though: the easiest, most convenient way, so far, to increase speed can be made possible only when you give customers a wider spectrum of frequencies they can transmit on. This signifies that there are going to be fewer people per phone tower. How does this translate to users?  This only goes to show that we will need more phone towers to accommodate the increasing need for service. It is quite an expensive undertaking, to be honest.

Instead of going that way, one surefire way to enhance speed is by exploiting other relevant factors and not just focusing solely on the bandwidth.

HSPA and other similar 3G technologies are utilizing digital modulation techniques such as the Quadrature Phase Shift Keying, and a handful of other tricks, to further enhance the symbol rate, considered by industry insiders as the second leading speed limiting factor.

Another limiting factor to speed is the signal-to-noise ratio (SNR) that is reputed for its ability to increase the loudness of power of transmission, causing the phone tower to hear us clearly. Although this may lead to quickly diminishing returns.

After squeezing in all the good performance attributes we can derive from an antenna-to-antenna transmission, we are compelled to tackle the problem differently.

At this point, the use of mimo antennas comes into play, that is we should fail in effecting improved changes to air transmission — our last resort is to use more antennas.